The Model United Nations at the LMG

You like speaking English and role plays. You never leave out a discussion. You already know that the UNO is not only a card game but an international organisation. Then you should have a look at the Model United Nations club at the LMG.

For two and a half years we have been attending MUNs (simulations of the UN). The first visit at a MUN conference left us breathless. Five students were brave enough to debate in the Kieler Landtag at the MUN-SH in 2018. There we discovered the MUN-atmosphere which consists of the right mixture of internationality, young and open-minded students interested in politics (at least more or less), a special kind of humour, an official party and an uncommon dress code.

However, we missed the original language of real MUN-debates, namely English. That is why, a delegation of the LMG went to Alstermun in 2018. That was the very moment when we were finally caught by the MUN-spirit. More and more students have become MUN- enthusiasts and they are  also known as “Munnies”.

There was no way to miss Alstermun 2019 and it became a success. One of our delegates was even nominated “best first-timer” in his committee.  When the LMG delegates came back with tremendous self-confidence and the commitment to do more profound research on MUN-topics, eager to debate even more- we decided to go abroad.

At the very beginning of this year our MUN-delegates participated in Calsmun in the Netherlands enjoying also the hospitality of host families and the atmosphere at the international school in Nieuwegein. We are proud that one of our delegates was nominated “Best delegate” in her committee.

So, we are looking forward to new members and more fruitful debates in Hamburg and abroad.

If you are interested in joining MUN-conferences and in year 10 or above, please contact Mrs. Lemke or your English teacher.

If you want to learn more about MUN-conferences, please read the following explanations by the Klosterschule Hamburg – our official MUN-partner. 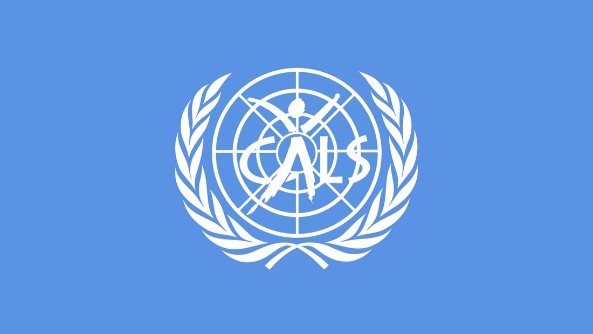